Why Are We the Best?

The Markowitz Law Group offers a full range of services to their clients, from a detailed investigation of their claims to fierce representation in court.

At the Markowitz Law Group, we retain the top experts to assist us in thoroughly investigating your claim so that we can maximize your recovery.

At the Markowitz Law Group, we are skilled in negotiation and the mediation of disputes and have helped many of our clients resolve their claims without a trial. 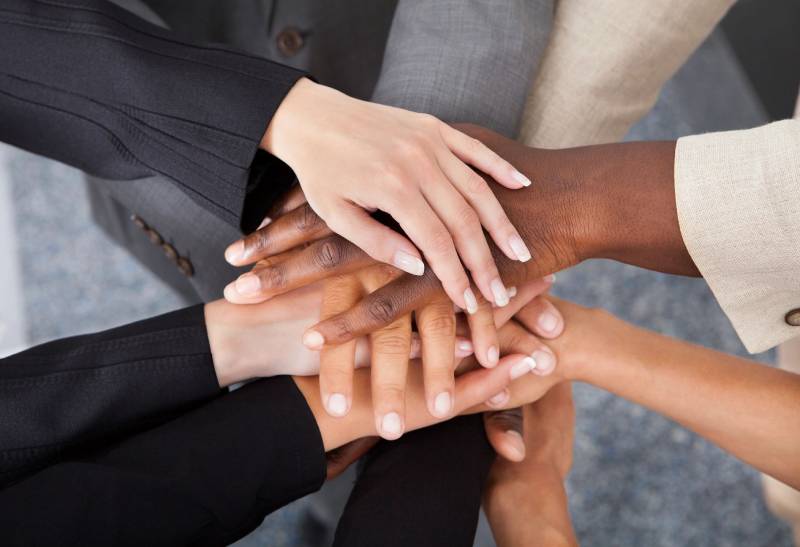 Attorney Aaron Markowitz has been practicing as a plaintiffs’ attorney for more than nineteen years. In that time, he has concentrated his practice on helping individuals pursue legal actions against large corporations and insurance companies– prosecuting cases involving everything from employment discrimination to catastrophic personal injury and wrongful death. Mr. Markowitz originally founded the Markowitz Law Group in 2003 with his two brothers, which then merged with the Law Offices of Joseph W. Carcione, Jr. in 2005. Mr. Markowitz then left Carcione, Cattermole, Dolinski, Stucky, Markowitz, and Carcione in 2013 and re-established the Markowitz Law Group.

Mrs. Markowitz has her Paralegal Degree from De Anza College and a B.A. in Fine Arts from San Jose State University.